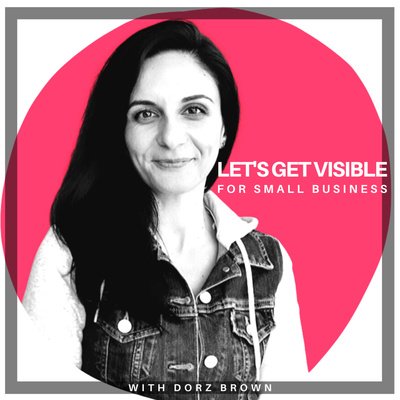 Welcome to Episode 13 in Season 2

Kirsty King is a gut health-obsessed naturopath on a mission to make the world a healthier and happier place.

This is where her health journey began. She suffered from her own gut issues, which was uncomfortable and at times embarrassing.

Thankfully she was introduced to a naturopath, which began her gut healing journey and interest in health, food as medicine and natural therapies.

She has since gone on to study a four-year Bachelor of Health Science majoring in Naturopathy & spent her final year under the mentorship of Dr Andrea Robertson who is an Osteopath, Naturopath, Nutritionist. Kirsty now works alongside her today at Southside clinic in Unley, Adelaide.

When not in the clinic or talking about gut health, you’ll most likely find her at home in her little veggie garden, curled up with her cat, planning an adventure with her partner Joe or in the kitchen cooking up a delicious home-cooked meal.

Our chat includes some of the following highlights:

Not being able to switch off

“With the small business owners, we are just on the go all the time. One of the most common things I probably hear and see is sleep being affected. So because our brain is just going all the time. We’re sitting in that fight or flight nervous system all the time.

We lose our ability just to rest unwind and go off to sleep. That’s probably one of the most common things I see, but then that has a flow-on effect to so many other areas. So gut is the area that I have a big interest in. And if we’re not sitting in that sort of rest and digest nervous system, which we should be in majority of the time. We’re in fight or flight.

All these normal bodily functions can’t operate because our body literally thinks that it’s a threat. So our threat might be an inbox full of emails that we know we’re not going to be out of finished by the end of the day that the body thinks there’s something that’s a threat to our life.

You can get in touch with Kirsty at Kirsty King Naturopathy.

Get Social! Connect with Kirsty! 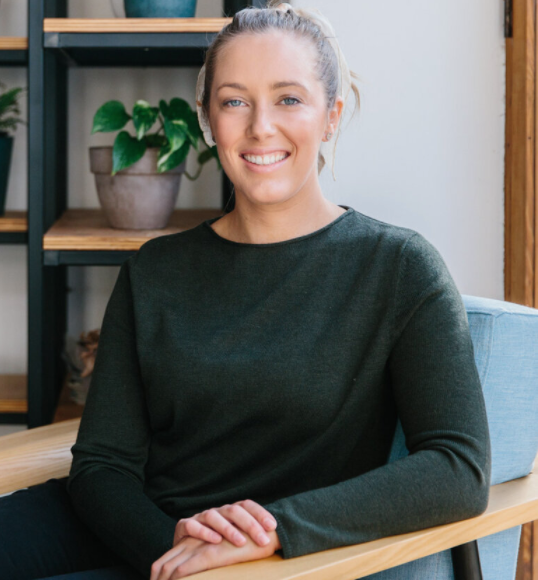 Don’t miss an episode by subscribing via your favourite podcast app!
Spotify
← Previous Episode Next Episode →